We aim to make meaningful connections 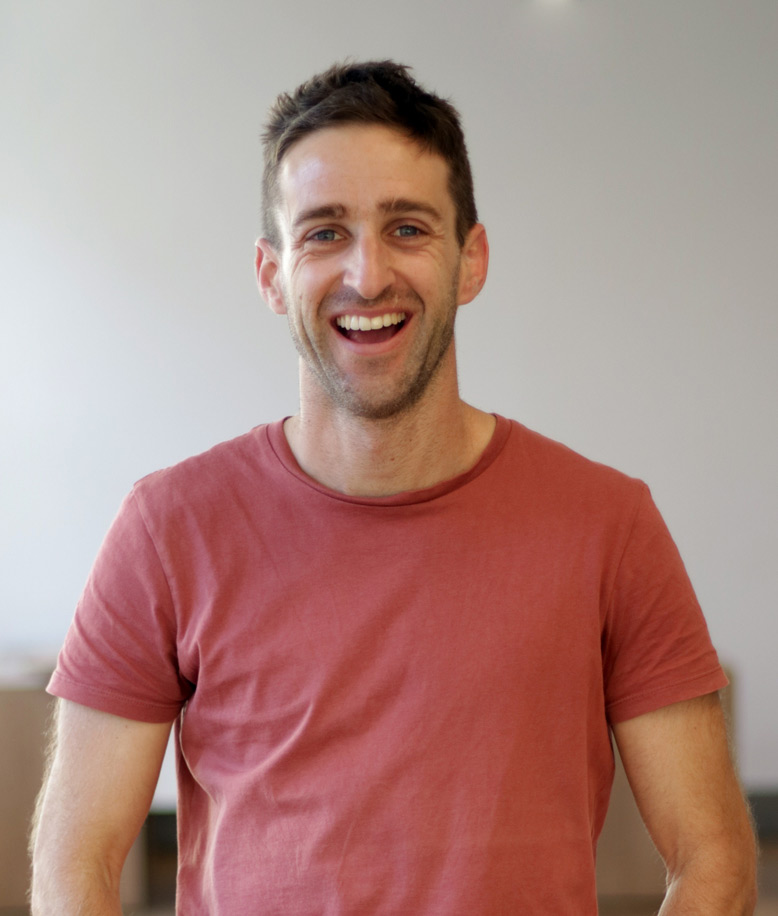 Gareth has a B.Bus.Sc degree at UCT and qualified as a CA(SA) in 2012. Immediately after finishing articles, he started a cloud-based accounting firm, Cloudworx, which he still runs today.

While dealing with clients who were struggling to find the financial support that they need, he decided to start Investmint.

In his spare time he is a sports fanatic with multiple 70.3 and Ironman medals to his credit.

Chris graduated from UCT with a B.Bus.Sc degree in 2018 and decided that trying to change the world was much more exciting than heading into the corporate sector. Teaming up with Gareth to start Investmint was the clear path to take.

A multi-talented sportsman, when not at his desk, Chris can be found on the golf course or competing at the pointy-end of a triathlon. 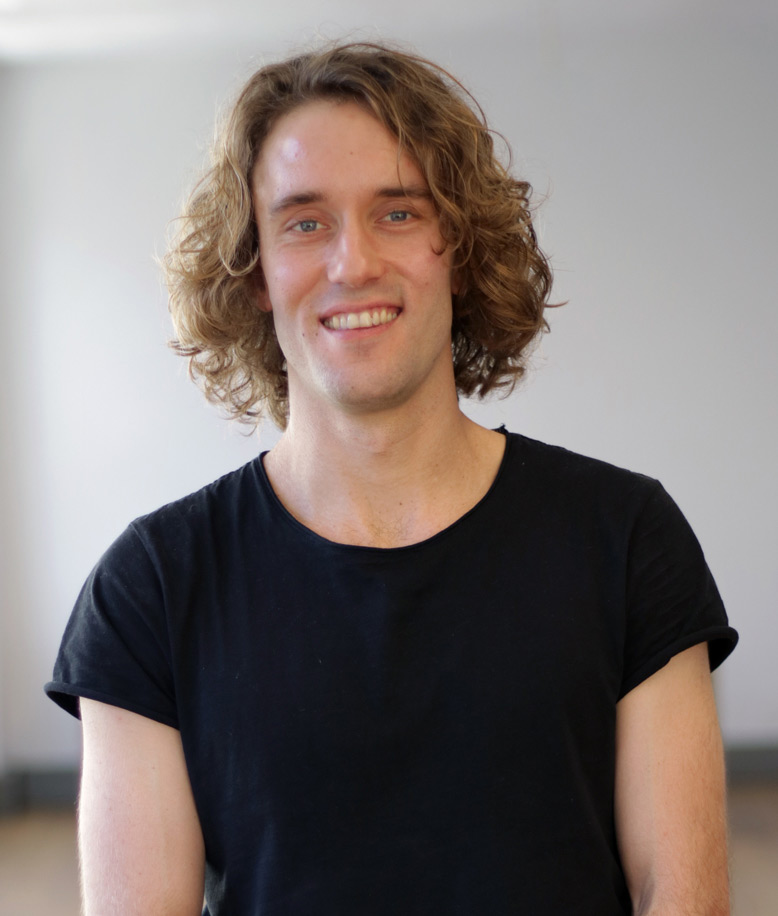 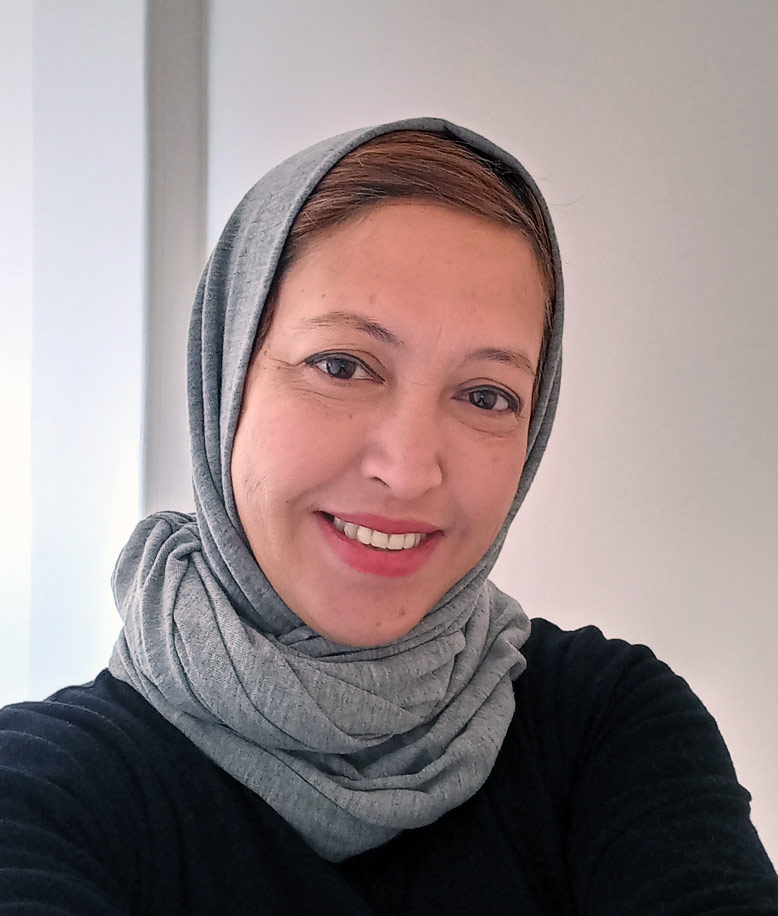 As our Accounts Manager, Shameema ensures that all Investmint users are supported and able to achieve their financial goals.

It’s no surprise that with over 15 years of experience in finance, HR, and admin, she is as professional, organised, and confident as she is.

She is caring and regularly radiates a warm smile. When not in the office, you will find her on the softball field or socialising with friends and family.

Renier is a digital marketing pathfinder who gravitates towards unchartered territory.

He looks a problem in the face with gusto, and sees every challenge as an opportunity, always striving to outperform and go beyond the call of duty.

On the weekends you can find him at the ParkRun or plotting his next business.

Riaan is a full-stack developer with 10 years of experience. He builds essential business tools including FinTech, eLearning, and medical results platforms.

When he’s not writing hundreds of thousands of lines of code, he’s probably inventing some new delicious recipe to top the last.

Madeleine graduated from University of Oregon with a BA in Journalism and Communication specialising in advertising, with a minor in multimedia

She helps communicate ideas and processes through digital design, transforming concepts into documents, websites, and dashboards.

When it comes to design, she believes that less it more, and eats the whole apple, including the core. 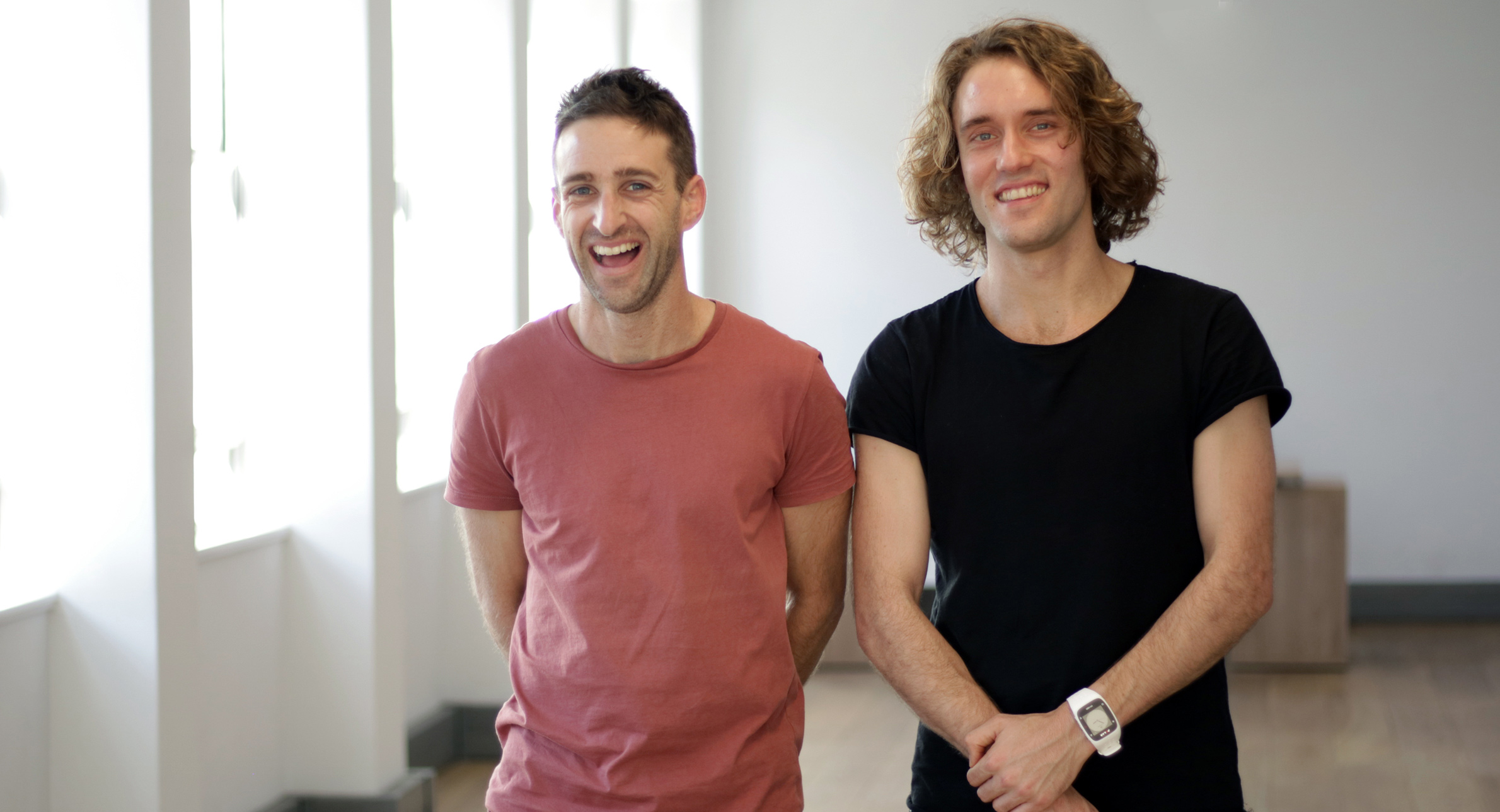 The story starts with Gareth - while running his business he was confronted by SMEs that were struggling to get access to the finance they needed to grow their business to the next level. These businesses had great products and could show demand, but were being held back because they couldn’t access the funds to meet the demand.

To solve this, Gareth contacted a few people and clubbed together the money to buy a few invoices, to providing a small business and its project with a financing solution. Fast forward a few months and word had gotten out - borrowers were coming back for more funding and the investors were delighted with their returns.

Then one Saturday morning on a group bike ride, Gareth and Chris started chatting and the little side project came up casually, but after that, neither thought much more of it for a while.

At this stage, Chris was finishing his degree at UCT and planning his next move. He happened to attended a lecture on the possibilities of FinTech and just like that, an idea struck.

Chris invited Gareth for dinner one night and presented his plan - he just needed to scale the idea and create a platform to put the plan into place. He was brimming with excitement as he took Gareth through the presentation, but throughout his demonstration, it was all Gareth could do not to laugh out loud. When Chris had finished, he was met with a grinning Gareth.

To say Chris was devastated was an understatement, but Gareth had an idea that would suit everyone and invited Chris to be part of the team. And hopefully, the rest will (as they say) be history...

Explore the features for free when you create an Investmint account.

Try It For Free